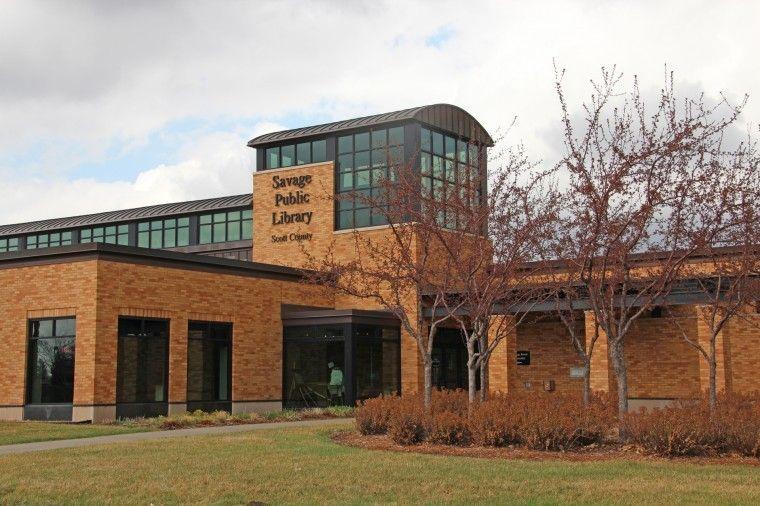 In Minnesota communities, libraries serve many needs—offering meeting space for local groups, community education classes, youth literacy programs, and WiFi-equipped public workspaces, to name a few. In Scott County, a relatively new concept known as "open libraries" seeks to revolutionize the role of libraries and expand accessibility for all users. As part of its current partnership with the Resilient Communities Project, Scott County is collaborating with students at the University of Minnesota and St. Catherine University on an Open Self-Serve Library Feasibility Assessment project that seeks to explore this idea further.

Open libraries—also known as self-serve libraries—have gained popularity in Scandinavian countries such as Denmark, where the model has allowed greater adaptability in providing library services for a variety of large and small communities. Through the open-library concept, residents can access library facilities during traditional non-business hours to checkout materials or use onsite resources such as computers or meeting rooms when staff are not present.

Scott County Library Technology Manager Kristy Rieger sees potential for the concept to take root among the seven libraries in Scott County. Rieger believes the open-libraries concept could be a step toward restructuring this important public service to better fit the needs and schedules of users.

With its unique blend of suburban and rural communities, Scott County is a hub for major employers, including online retailer Amazon, Shutterfly, ValleyFair, and technology companies CyberPower and TE Connectivity. As rapid development and job growth continue in Scott County, Rieger believes that the open-library concept would make libraries more accessible to people who work during traditional library hours and would otherwise not be able to access these facilities. In addition, during regular operating hours, an open-library model would offer automated technologies such as self-check machines and kiosks, liberating library staff from service desks so they could provide more programming and hands-on service.

Sociology Ph.D. candidate Matt Gunther is partnering with Rieger on the project, seeking to understand best practices from self-serve libraries currently in operation in the United States and Canada. In Minnesota, Hennepin County has already begun exploring the open-library model. For example, Ridgedale Library in Minnetonka offers a holds room, where patrons can pick up reserved material after library hours.

As a researcher, Gunther is particularly interested in the concept of trust in public institutions, which he views as a key ingredient for the success of open libraries that may not have staff onsite at all times to assist patrons. It’s no small feat, Gunther admitted. “You can’t just educate people, you have to do the work of building that trust.” Gunther’s approach to the project embodies this kind of trust, as he hopes to make the data gathered from interviews with library staff available as a public resource after the project is completed. “I want [library staff] to trust that I am here because they expressed a need for research—not because I want to take this experience and benefit me and only me,” Gunther said.

This spring, the project will take shape—both through Gunther’s work and a unique RCP collaboration with students in the Library and Information Science program at St. Catherine University in St. Paul, where students will take the theoretical findings from Gunther’s interview work and collaborate with Rieger to develop open-library applications for a pilot site in Scott County.

The final projects from this semester’s partnerships will be presented in late May to a volunteer advisory board that oversees Scott County libraries. From there, County leadership will assess the feasibility of the concept and continue the conversation. The County is supportive of the idea, Rieger said. It’s a matter of focusing on customer experience and getting a pulse on what the community is ready for. Ultimately, Rieger explained, this project shows that “libraries are evolving to meet the demands of a modern world.”